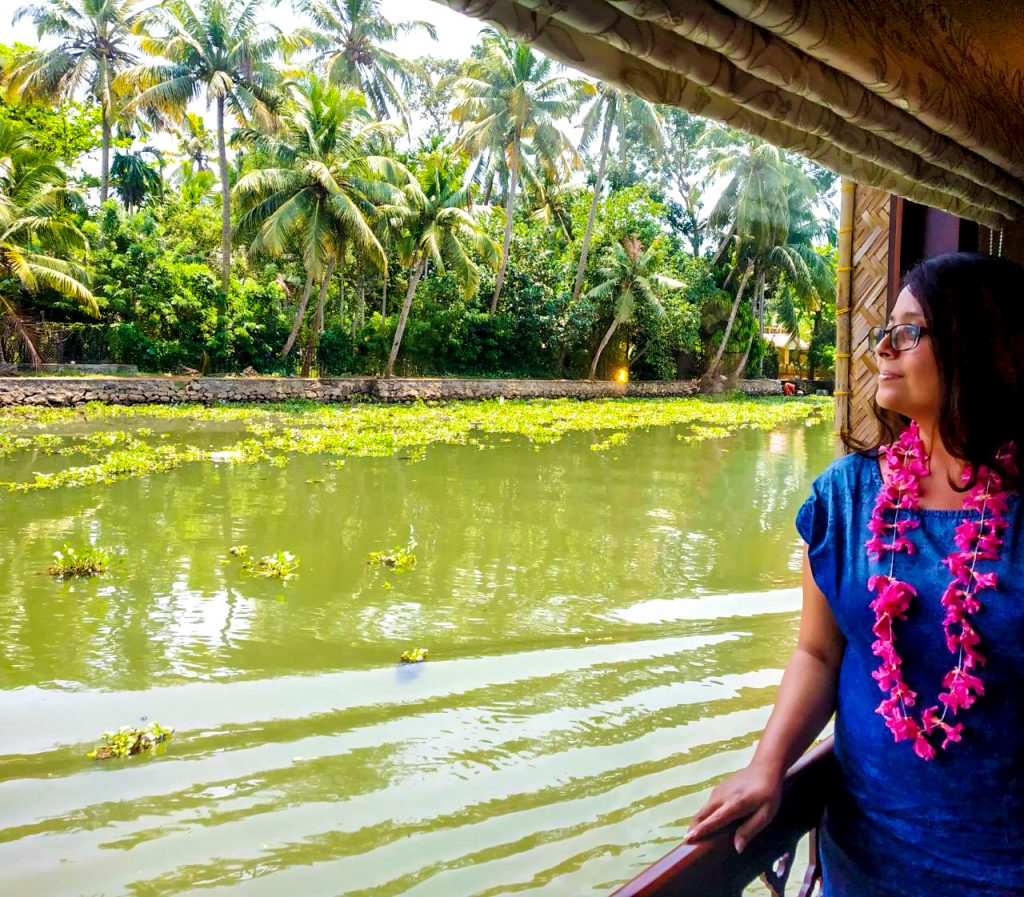 The stillness of the backwaters of Alleppey and the soothing hum of my houseboat as it languidly moves through the canals are a stark contrast to my mind that is abuzz with thoughts. I am trying to reimagine the times when Kettuvalams (the original houseboats of Kerala) would take long arduous journeys to transport grains, […] 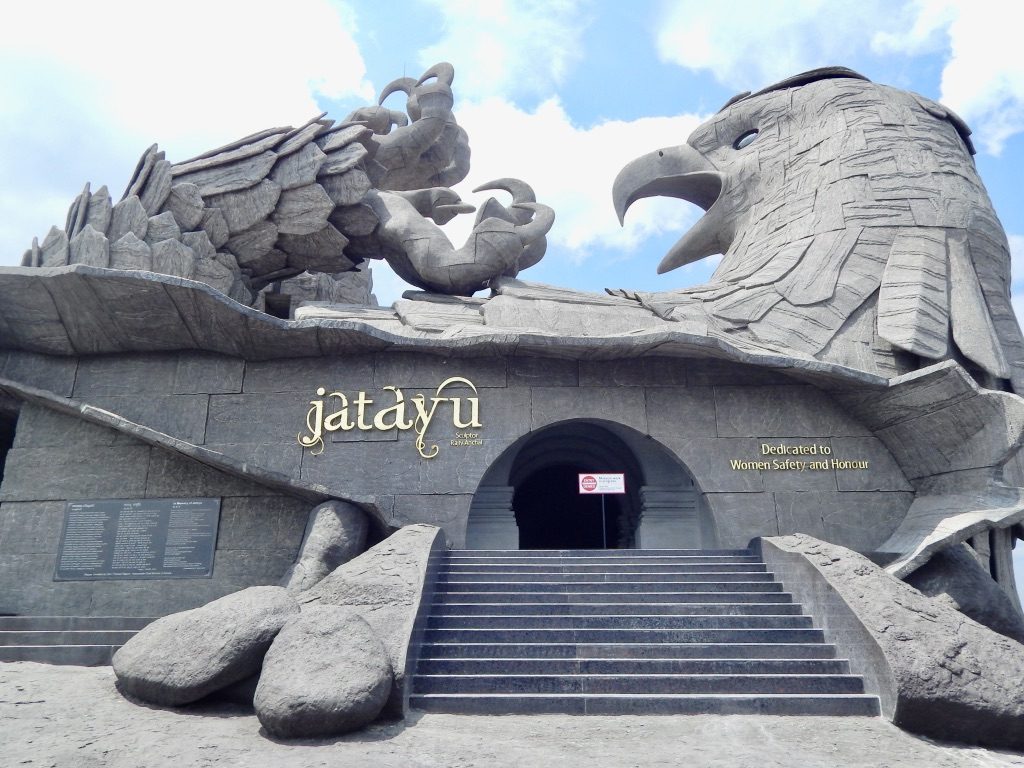 “What are those curious looking entrapments all through Fort Kochi?” I asked myself as I took a stroll through the shoreline early in the morning. With the breeze merrily playing with my hair and a cup of coffee that set me back by Rs. 10, I sat on one of the many benches that dotted […]

Preventing flu is easier than you think. Read my l

The Titan Smart PRO was built to be the pinnacle

Traversing through the pols, watching people as th

Tag someone who you would love to take on a serene

#SaveThisPost for a fabulous #weekendgetaway from