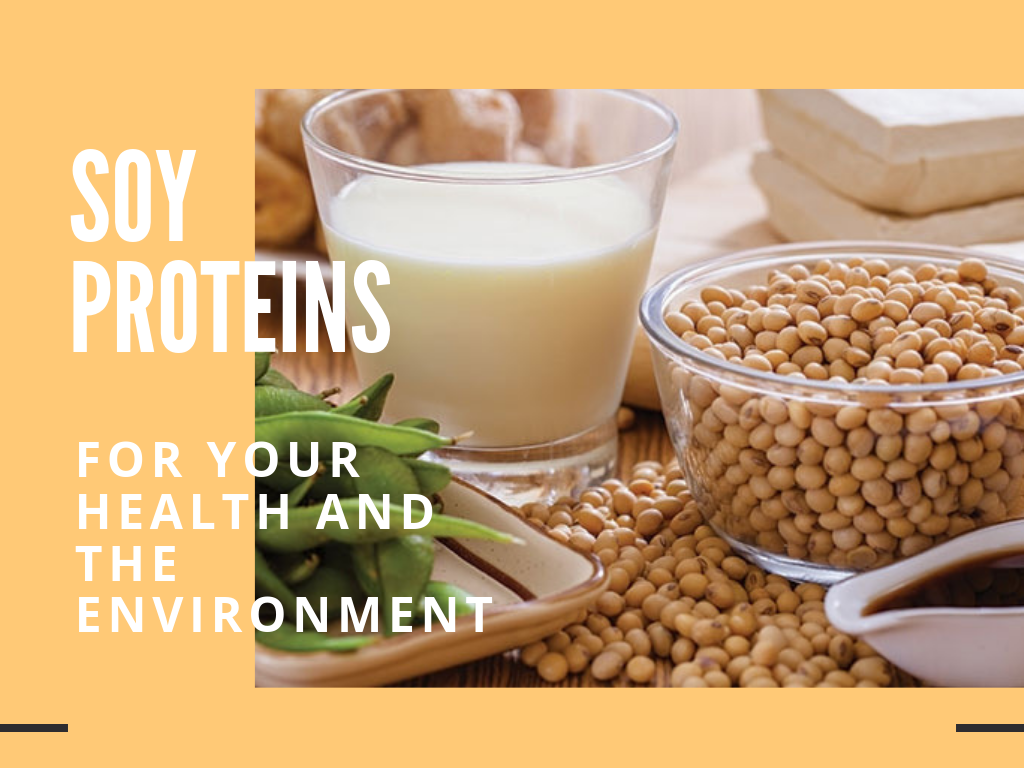 In my previous posts, I’ve discussed at length about the health benefits of including soy proteins into your daily diet. But there’s a lot more to this food crop that makes it important for us to rethink animal protein sources.

Did you know that the food we intake is intricately linked with the factors leading to climate change today? Reports suggest that around 20% of our carbon footprint comes from food. Factories are breeding animals on a large scale solely to meet our need for meat. An estimated 50 billion animals are raised each year leading to a disproportionate pressure on agriculture for dairy feed production.

A study by the UN and FAO in 2006 concluded that livestock breathing makes up to about 14% of greenhouse gases with about 40% of methane gas emissions coming from farm animals. Further emissions are generated in the process of waste disposal, storage, and packaging. Carbon emissions from medical treatment of diseased animals too is high.

Dr. Marco Springmann at the Oxford Martin School says, “A mainly plant-based diet could reduce environmental impacts, such as those from fertilizers, and save up to quarter use of both farmland and fresh water.” A report in the Nature journal states, plant-based diets could reduce the greenhouse gas emissions of the food system by more than half.

Clearly, soy transcends personal health benefits and takes into account the larger health of our environment. This plant-based protein requires less water and land than dairy products. It releases negligible amounts of greenhouse gases and has a very low carbon footprint on our planet.

Even vegetarians who generally dislike meat tend to consume dairy products like milk and curd. Soy milk and soy curd are healthy and tasty alternatives containing the same nutrition and energy.

Soy proteins have a high Protein digestibility-corrected amino acid score which is comparable to eggs and milk. As compared to animal-based protein sources, soy has a low carbon footprint as it requires less water and energy to produce.

How can you use soy proteins in your daily life?

Being a vegetarian, soy proteins forms an important part of my diet. While it is widely believed that a vegetarian or vegan diet is a good way to reduce one’s impact on the planet, I personally think that even non-vegetarians can use soy in their daily diet to reduce their carbon footprint.

Instead of giving up on meat completely, one can use innovative ways to incorporate soy proteins in your daily diet.

These are just a few ideas to get you started. Soy and soy proteins are important for your health and the environment. Let’s take the first step to lead a better and environmentally friendly life by using soy in our daily lives.