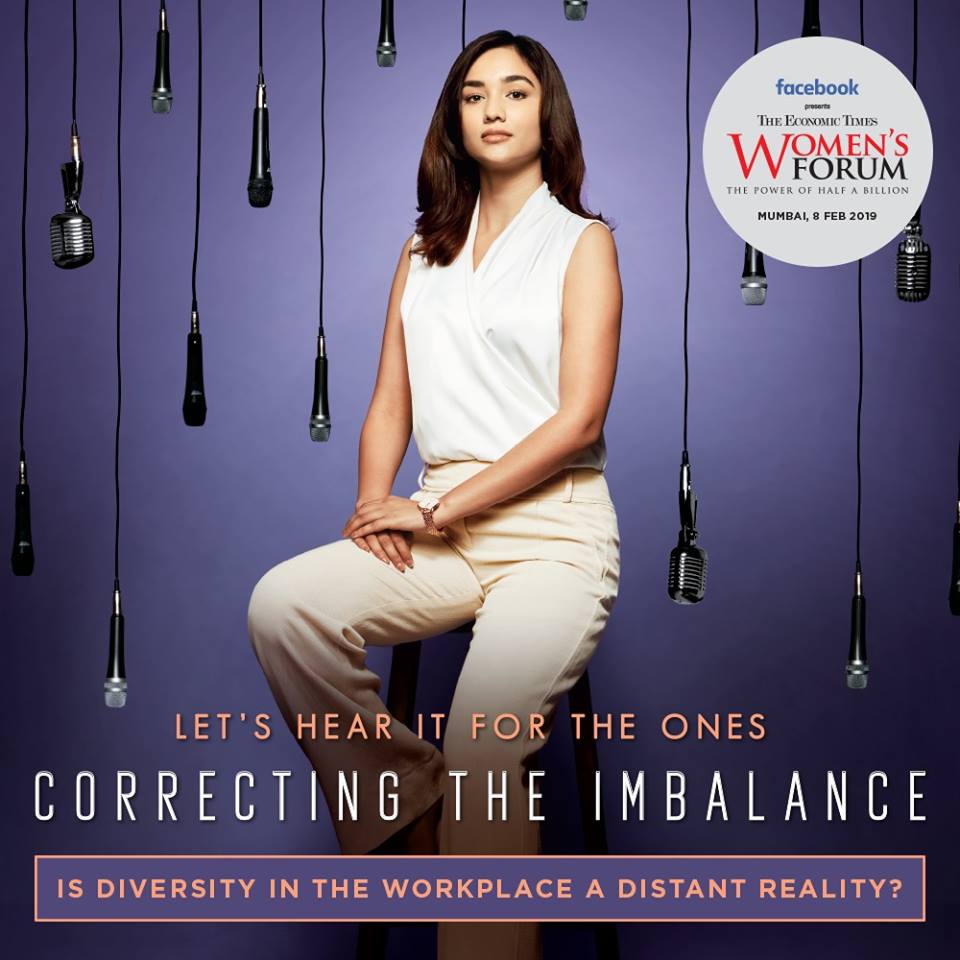 ‘Gharghar’ was a quintessential game that all of us must have played at some point in our childhoods. It involved a designated husband, a wife, a couple of kids and people who were a part of their world. The premise of the game was simple; kids would imitate their parent’s daily behaviours. The ‘husband’ for example would be given breakfast early, would be very impatient and would leave for work. The wife would go shopping after she completed her household chores.

When I look back, there was this one incident that had a profound impact on my life at a very young age.

My friends and I were in the midst of playing the game when I said “I don’t feel like cooking today, why don’t you (husband) cook?”

My friend Riddhi, playing the part of a husband, replied, “That’s a girl’s job. I can’t do it. I have to take care of the business”.

The role of the husband was played by a 7-year old girl yet she knew that men couldn’t be expected to cook. They had to earn money and run a business. Our understanding of businesses was vague back then. It was a mysterious way through which people earned money but one thing was clear, it was a man’s domain and women couldn’t enter it.

No parent wants to limit their child’s aspirations. However, one cannot deny that there are subtle differences, that you realize in hindsight, in the career paths considered to be “acceptable” for men and women. Children are very perceptive; these small things play an important role in their psyche.

Subconsciously, we start believing that men and women have pre-defined roles in the society and one cannot break away from that mould. The culture and the environment we grow up in often affects the choices we make later on in our lives.

Girls are taught, “The sky is your limit and you can do whatever you want as long as are not neglecting your family and your duties at home”. Our freedom is burdened with so many terms and conditions that our dreams just don’t take flight

The recent Mastercard Index of Women Entrepreneurs (MIWE) ranks India 52 out of 57 countries. The ranking remains unchanged from the previous year. Interestingly, cultural bias is the major reason attributed to the fact that Indian women are less inclined towards business ownership. The second factor is the lack of finance.

Did you know that India is the world’s third-largest start-up ecosystem? Only 14% of these start-ups are run by women entrepreneurs and most of them are self-financed.

2018 was the year when many women began talking, debating and raising their voices for issues most important to them. We stood together to #PressForProgress, we shared our #MeToo stories to spread awareness on how rampant sexual abuse is and said #TimesUp to the perpetrators of sexual assault, harassment, and inequality.

This is just the beginning. What has begun as dialogue has to translate to something tangible? Empowering women economically is the first baby step towards women empowerment as a whole.

There is increasing evidence that shows entrepreneurship as being a vital contributor to the advancement of a country’s economy. Today, it is a commonly accepted fact that both women’s development and national development run hand in hand. In order to achieve inclusive development, it is essential to actively involve women in the economic system.

Entrepreneurship is an integral part of socio-economic transformation. A woman as an entrepreneur is economically more powerful than as a laborer because ownership not only confers control over assets but also gives her the freedom to make decisions. It is widely accepted that if women’s empowerment has to be purposeful and relevant, women have to be full-fledged participants in economic activities.

Thus, by investing in entrepreneurship opportunities we can reduce gender equality, eradicate poverty and work towards an inclusive India.

Let’s begin harnessing the power of the half billion that has always remained in the shadows. Let’s have more women in power and in leadership roles. Let’s teach our girls that they, too, can become future entrepreneurs; all they need is a good idea and hard work. Let’s all work towards an inclusive society where women and men contribute equitably.

A platform like The Economic Times hosts ET Women’s Forum and this year marks the second edition. It is a definitive and diverse gathering of influential women of impact from India and abroad. I strongly feel that there should be more platforms like these which not only highlight issues but also help in finding out the possible solutions. Explore the rich culture of the forum on its website www.etwomensforum.com. They also have a nomination drive running on Facebook and Twitter where you can nominate the inspirational women in your life and turn their stories into legend. To view the ET Woman’s Forum from the lens of the new age woman you can follow their Instagram handle. Champion the cause of empowerment by taking part in the forum debates on their social media platforms.

I am definitely joining in the interesting conversations; hope to see you there as well.